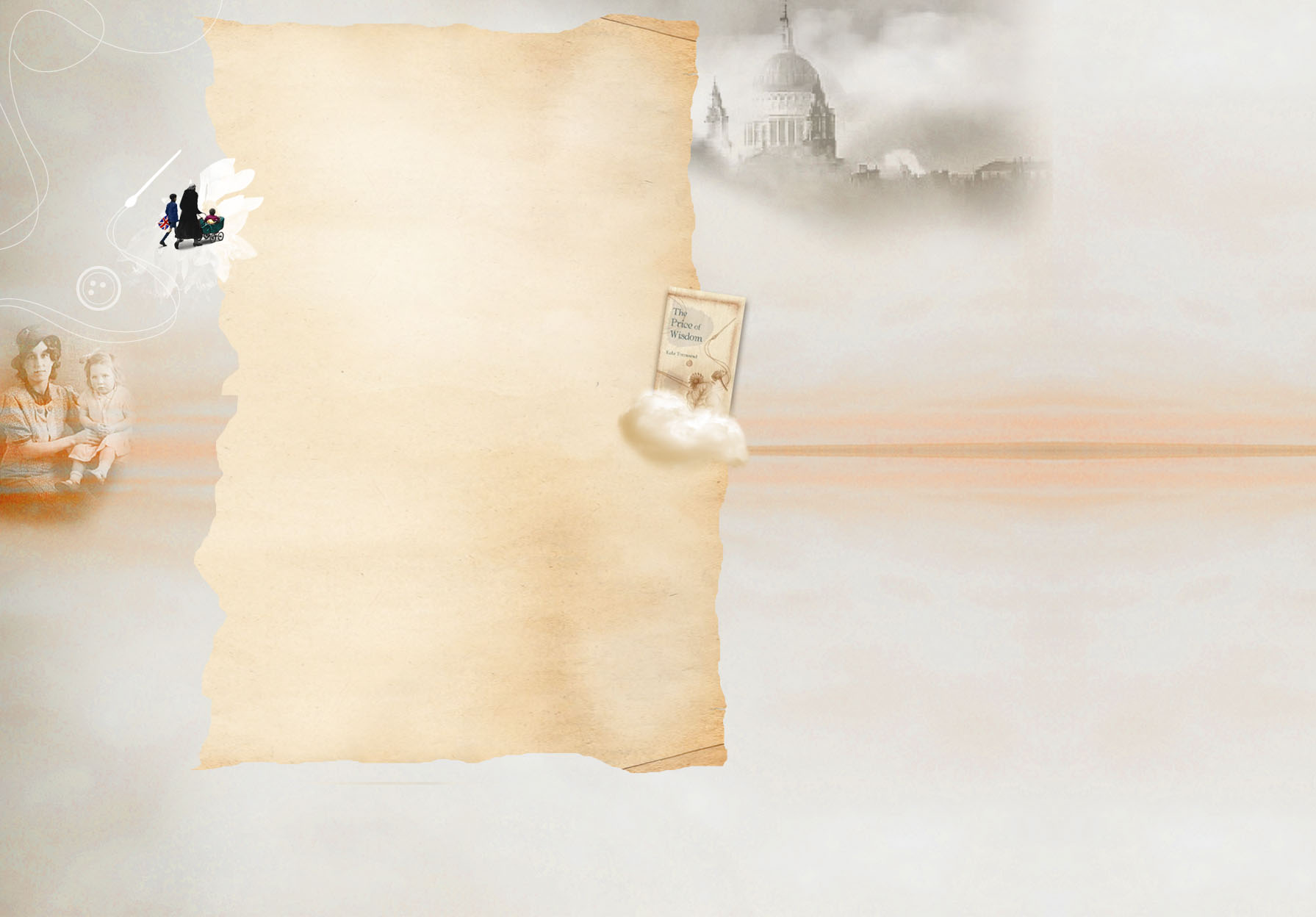 The Price Of Wisdom 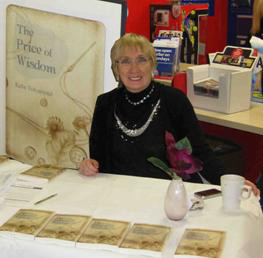 Hello to all my readers and hopefully the people who are thinking of purchasing my book; "The Price of Wisdom" by Kate Townsend.

I was asked once; “why did you write a book?” I replied “I heard some where that there is a book in all of us; don’t die before you write it. So I decided to write my book “The Price of wisdom” because I had an extraordinary story to tell. My story takes you back to my birth in a bombed-out London to grandparenthood in the new millennium. 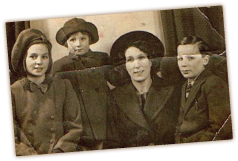 Living in London I experienced the London bombing, the blackouts, the rationing and shortages. I was a war baby in every sense.

I had to work things out for myself and turned to the wrong men for affection..

I married a man whose drinking became a problem which ended in divorce. Only after a long and winding road, via illness, isolation and several broken dreams I finally found a twelve step programme in Al-anon and AA (Alcoholics Anonymous).

My book takes you though the twelve steps of recovery, step by step. Until I reached the twelfth step, then my life changed for the better. It was as if a trap door had opened and I had a second chance to be the person I was meant to be. I had the spiritual awakening these twelve steps had promised me.